Skip to content
Narina Sokolova is a Russian born American artist.  She was born in St. Petersburg Russia in June 28, 1971.  She studied fine art at the St. Petersburg Stieglitz State Academy of Art and Design.  In 1991 she moved to the United States to continue her art education and pursue an art career.

In 1996 she landed her first job at Hanna-Barbera on the animated series “Jonny Bravo.”  Since then Narina has worked as a production artist for Disney, Warner Brothers, Cartoon Network, Fox, and Paramount.

She lives in Los Angeles, California and continues to work in the animation industry 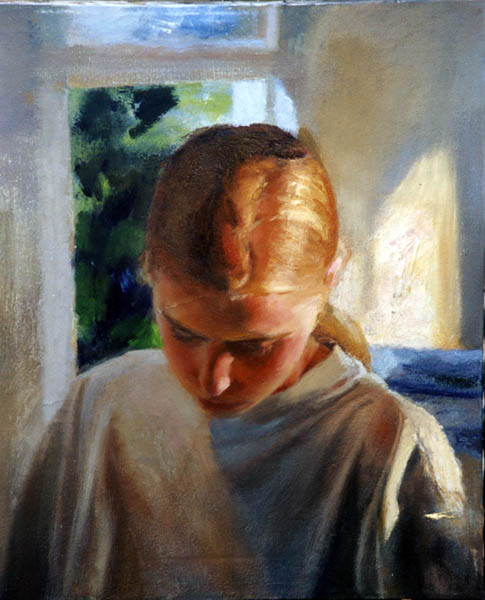 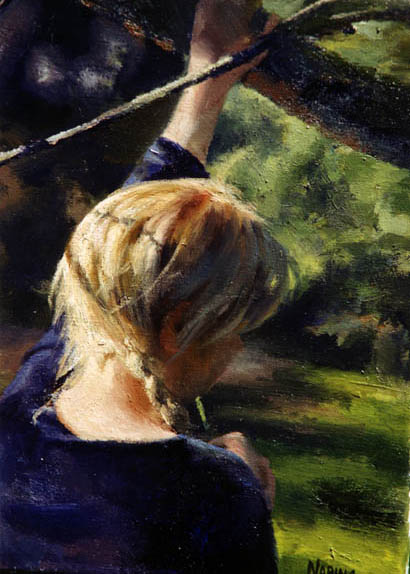 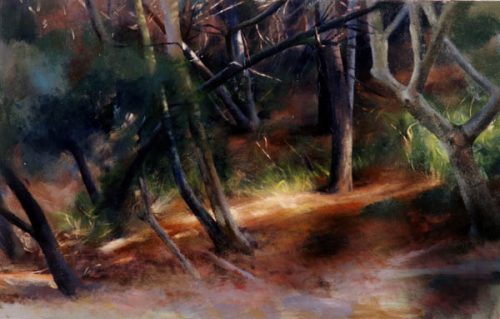 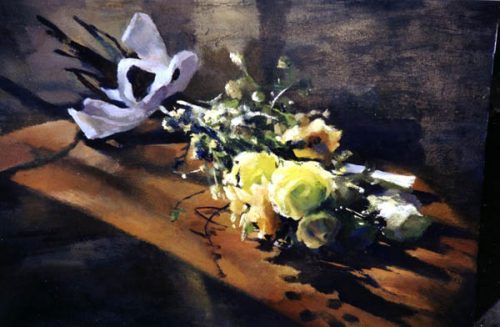 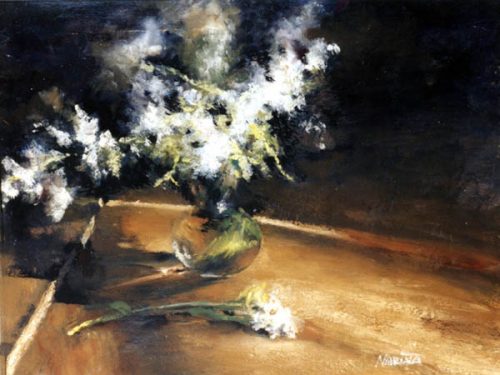 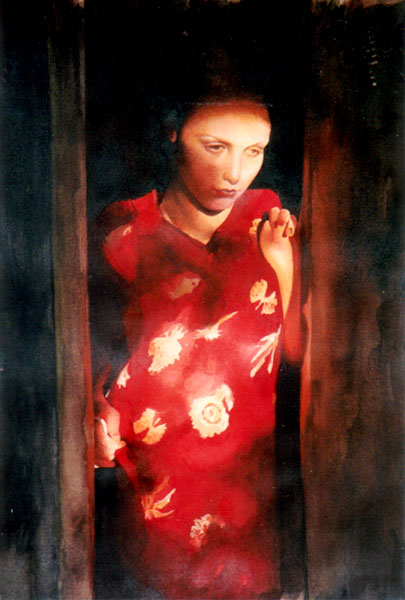